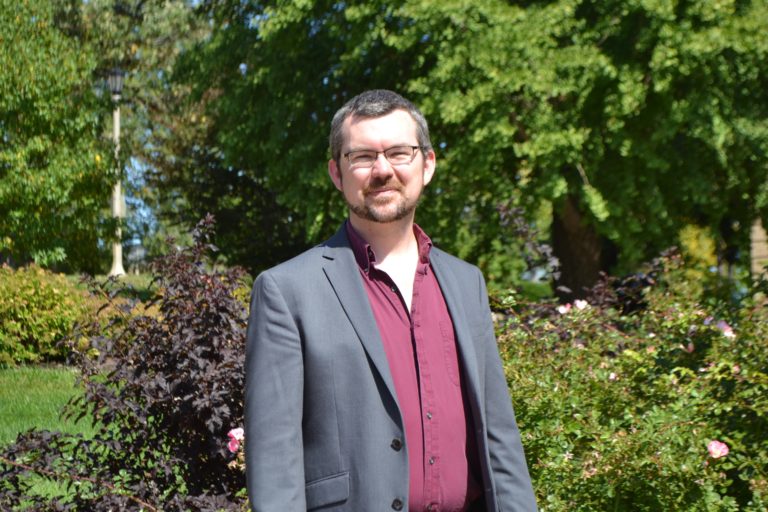 Dan was born and raised in Oak Creek, WI where he had the opportunity to learn about chemistry, physics, and biology from a series of wonderful teachers. After graduating high school he attended Columbia University in New York where he received his B.A. in Chemistry and conducted research under Prof. Thomas Katz. After completing his undergraduate studies, he moved to the west coast to undertake graduate studies at the University of California, Berkeley where he worked with Prof. Jonathan Ellman on synthesis and application of tert-butanesulfinamide. Upon completion of his Ph.D. he began postdoctoral research with Prof. John Hartwig at Yale University, before moving with John to the University of Illinois at Urbana-Champaign. As an NIH postdoctoral fellow, he worked on enantioselective Ir-catalyzed allylation reactions. In 2008, Dan began his independent career at the University of Rochester, receiving tenure in 2014. Dan returned to his home state as an Associate Professor at the University of Wisconsin in 2017. Currently, Dan is the Wayland E. Noland Distinguished Professor of Chemistry. Outside of lab, Dan enjoys watching football, reading, riding his bicycle, and exploring the world with his wife, Stella, and their three children.